The 2015 ASPIRE production ‘Stranger than Fiction’, staged at the Civic Theatre in July, was a huge success. It’s always a pleasure to see the finished production performed in such a beautiful venue by our talented cast. They really did work so hard for the six months leading up to the show learning parts, choreography and music and pulling it all together into a production.

Things are not always as they seem…and in the production, Stranger Than Fiction, we discover what can happen when reality meets imagination. We meet a selection of ordinary people, and see a snapshot of their lives before we delve inside their heads. Stranger Than Fiction sees them daring to dream, asking the question, ”What if?”.

Drawing on the tradition of Absurdism, the world is ‘made strange’ for the individuals we first meet in Act One, all of whom are seeking a better life in one way or another. Act Two sees the inner lives of the characters brought to the stage in an imaginary world that is both bizarre and beautiful, frightening and strange.

This was a complicated show in every aspect. The storyline was involved and non-linear which makes it a more challenging piece for cast members to wrap their heads around. There were a lot of technical elements and the excitement of pyrotechnics to work with as well - which is something you can’t rehearse until production week in the Civic Theatre! Our cast did a fabulous job of pulling all the theatrical threads together. 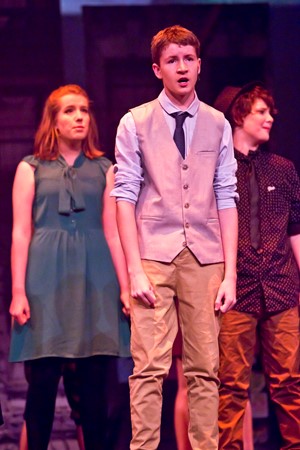 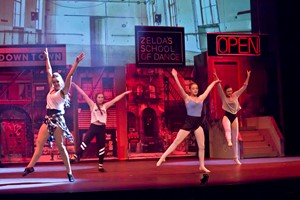 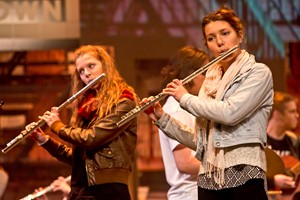 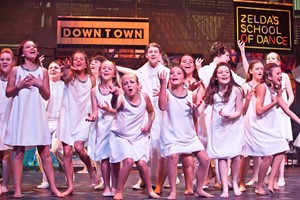 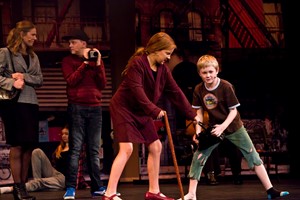