Read some testimonials below from students who have experienced the wonder of ASPIRE:

I was cast in the DANCE ensemble in both years – however I also played one of the lead acting roles, ‘Ann’, in 2013.

I always knew I wanted to be involved in the arts, however two years in ASPIRE really took my ability, confidence and stage presence to the next level. ASPIRE influenced me because I learnt from extremely talented industry professionals who drove and pushed me to exceed.

ASPIRE is an experience like no other. For many young and aspiring performers, it is the first opportunity you have to be apart of an audition process, intensive training, and things like dress and sound rehearsals. You learn crucial know how like wearing a mic, projection and engaging an audience, which assists you in future auditions and performing on a larger scale.  ASPIRE really opens up opportunities for those wanting to peruse a career in the arts!

I was a member of the Senior Drama ensemble in both the 2013 production Treasured and the 2014 production A Night in the Forest, in which I played Lysander.

It was fantastic to be part of ASPIRE, I was provided with many opportunities both to develop my acting skills and also to meet others from around the diocese and to form new friendships. Even though it is over two years since I finished, there are still many people that we catch up with and we remain good friends.

ASPIRE helped me achieve many things, both academically and socially. I could not have achieved a Band 6 in Drama for the HSC without the guidance and challenges that ASPIRE gave me and helped me to overcome.

I played the piano for the four years, having a small part on guitar in my final year.

The ASPIRE program was a major part of my musical experience throughout high school. It taught me how to co-operate with students and teachers musically, while providing me with invaluable on-stage experience. The constant mindset of working towards a goal, that is the showcase, taught me and the whole cast how to pace ourselves, and dedicate time each week to achieve the sights and sounds audiences see at the Civic Theatre each year. ASPIRE also influenced my musical mindset, making me think more about how some sounds work well with others and how some don't. Playing in a 'band' that included all sections of an orchestra meant we had to consider how each of our individual performances influenced the overall sound. Learning this over the course of four years influenced my musical knowledge and attitudes greatly.

A key part of ASPIRE is the sense of involvement each person feels, even with a cast of over 100 people. No single cast member can be unsure of their part and a huge sense of community comes over the production, especially in the final weeks of rehearsals. The connections I have made with other cast members have lasted years and such a strong foundation was laid by meeting through the ASPIRE production.

ASPIRE's greatness also comes from the diversity of performing arts it provides to the cast members. In recent years especially, ensembles have branched out beyond their original one. Dancers are involved in acting, band members have been brought on stage and vocalists have often played major acting roles. This makes ASPIRE a complete experience with cast members learning more, not only about their chosen ensemble, but about other areas of the performing arts as well. 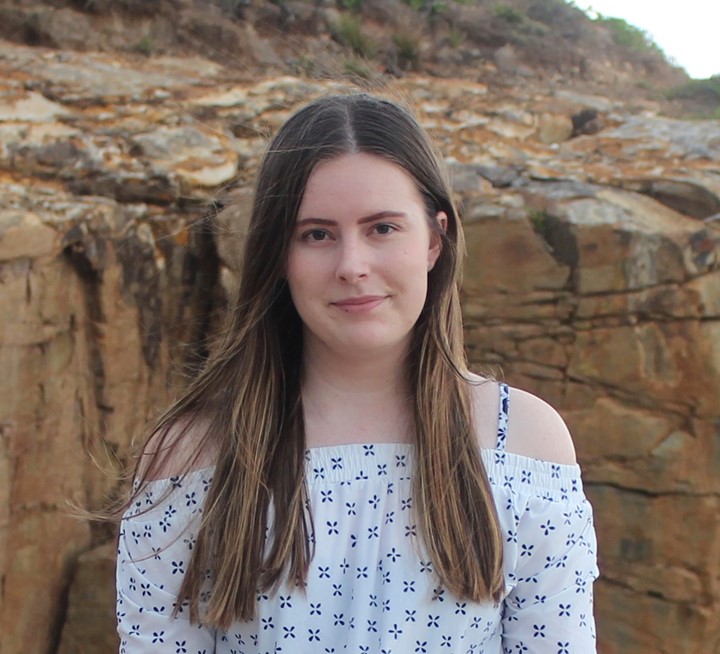 ASPIRE gave me my first 'real' musical experience, and I will forever be grateful for that. The friendships I formed with my cast mates, and the amazing directors of the various ensembles created something really special. ASPIRE influenced my decision to pursue a career in the arts, and I am just about to enter my second year of a Bachelor of Stage and Screen (Acting) at Charles Sturt University in Wagga Wagga.

I cannot recommend ASPIRE enough! It is a fantastic, fun and enriching experience.